Soybean and groundnut are major cash crops for Indian farmers. Weeds make huge damage to crops every season, especially, the management of weeds becomes tough in the post-emergence stage. Selective weed management comes as a unique method through which weeds are destroyed without affecting the crops with the application of effective herbicides.

AgFarm, a Dubai-based agrochemical start-up, has come up with a unique and cutting-edge solution
to protect your soybean and groundnut crops from harmful weeds that suck the nutrition from your
crops, leaving them malnutritional. The company offers Remaze Imazethapyr 10% SL+ Surfactant, a
highly selective post-emergence herbicide that kills weeds in one go.
The company makes its product available through nurture.retail app. Retailers and distributors can
order world-class herbicides and insecticides by completing their KYC and getting their products
delivered to the doorstep with just a click of a button. 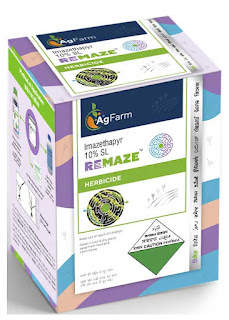 How much quantity of Imazethapyr 10% SL works on the groundnut crop?

How effective is Remaze (Imazethapyr 10% SL+ Surfactant) on Soybean crops?

Soybean is an essential rainy season crop in major regions of India like Rajasthan, Madhya Pradesh,
Karnataka, Telangana, and Chhattisgarh. Typically, the sowing time for soybean, a Kharif crop, is of
very short duration, thus the growers give their priority to sowing, instead of preventive measures to
control weeds. As a result, a number of sedges and grasses emerge along with the crop, taking away
its essential nutrients, sunlight, and space causing a significant loss.
Under such circumstances, integrated weed management (IWM) particularly becomes an essential
routine for the growers to curb the growth of annual sedges and grasses. Experts suggest manual
removal along with the usage of herbicides for effective weed control in the fields. Recently,
Imazethapyr 10 % SL+ Surfactant has been marketed as one of the most effective formulations for
selective control of grassy as well as broad-leaf weeds in soybean.
Weeds affect a critical part of all crop production systems. Timely application of herbicides is one of
the most effective practices to avoid all kinds of weeds in leguminous crops.
About AgFarm
AgFarm is a Dubai-based agrochemical start-up that has introduced its agrochemicals line in India
with a vision of digitizing Indian agriculture, providing world-class insecticides accessible to everyone
with nurture.retail app through which retailers and distributors can buy products with just a click of
a button.
Content Source:- Here
agfarmindia Imazethapyr 10% SL Remaze Surfactant
Location: India

Popular posts from this blog 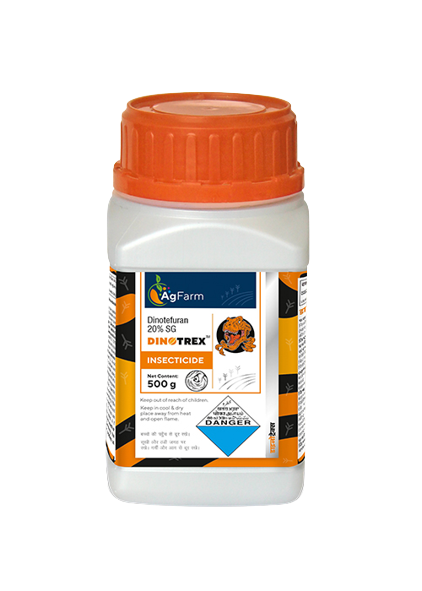 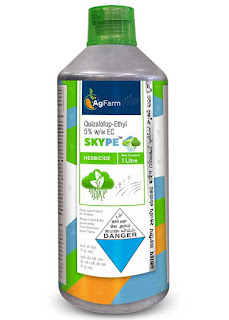